"Gene therapy is the third wave of biopharma industry revolution, following small molecules and antibodies. The gene therapy market has proliferated in recent years. Novartis, Johnson & Johnson, and other pharmaceutical giants have all waged bets in the field,” said Dr Jane Zheng, CEO of Belief Biomed. “With our robust R&D team and state-of-art technologies, Belief Biomed has become one of the few startups that can rival big pharmas in Europe and the United States."

The Investigator Initiated Trial (IIT) of BBM-H901 is one of the earliest clinical trials for AAV Gene Therapy carried out in China. The IIT(NCT04135300) of BBM-H901 started in 2019, and the clinical data demonstrated excellent safety and efficacy. The annualized bleeding rate (ABR) declined significantly after administration. All patients had stable FIX activity during the follow-up with no indication of SAE (Serious Adverse Event).

BBM is founded by the famous scientist Dr Xiao Xiao, who currently serves as the President and CSO of the company. Dr Xiao is an expert in the gene therapy field with over 35-year experience in engineering AAV. Dr Xiao has contributed to the development of novel gene therapy strategies for inherited muscular dystrophy, hemophilia and lysosomal metabolism diseases. He also works on developing of novel AAV vectors and scaling-up production of rAAV. His groundbreaking work has been developed into the first gene therapy clinical trial for DMD in the United States. This work in Bamboo Therapeutics was acquired by Pfizer for over US$ 650 million. Prior to that, Dr Xiao co-founded AskBio, which was acquired by Bayer for over US$ 4 billion in October 2020.

With deep knowledge of disease mechanism and AAV science, BBM challenges the inevitability of genetic diseases and aims to bringing patients significant and long-lasting improvements to their life quality.

The IND approval of BBM-H901 is a significant milestone for the company. It will open a "new chapter" for the story of gene therapy in China.

BBM has the vision of “To be the leader of China and global Gene Therapy”. BBM is committed to making high-quality Gene Therapy available and affordable for patients around the world. 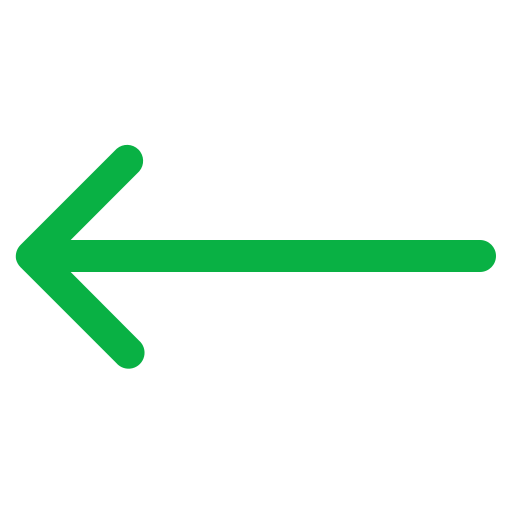